The magical village of San Pancho welcomes you.

Celebrated annually for 3 days during the last weekend of February, San Pancho’s Music Festival is one of the largest musical events in the region, helping to make San Pancho the cultural heart of Nayarit. The festival began in 2001 in a resident’s backyard, and has grown to include hundreds of musicians on two stages in San Pancho’s Plaza del Sol.  The Festival features world-class international musicians as well as those from all parts of Mexico, including amazing musicians that call San Pancho and the surrounding region their home.

There is no fee to attend the Festival. It is funded by businesses, individual sponsors, and attendee donations, with proceeds from band merchandise sales going directly to the performing artists.

San Pancho’s Music Festival began in 2001 when residents John & Patricia Alexander invited 12 musicians to join one of their informal jam sessions in their garden. Everyone had such a good time that the backyard event became an annual gathering.

From its humble beginnings, in 5 short years the annual event grew into a full-fledged music festival hosting over 100 musicians.  The Festival outgrew the intimate backyard setting and was relocated to the Plaza del Sol. 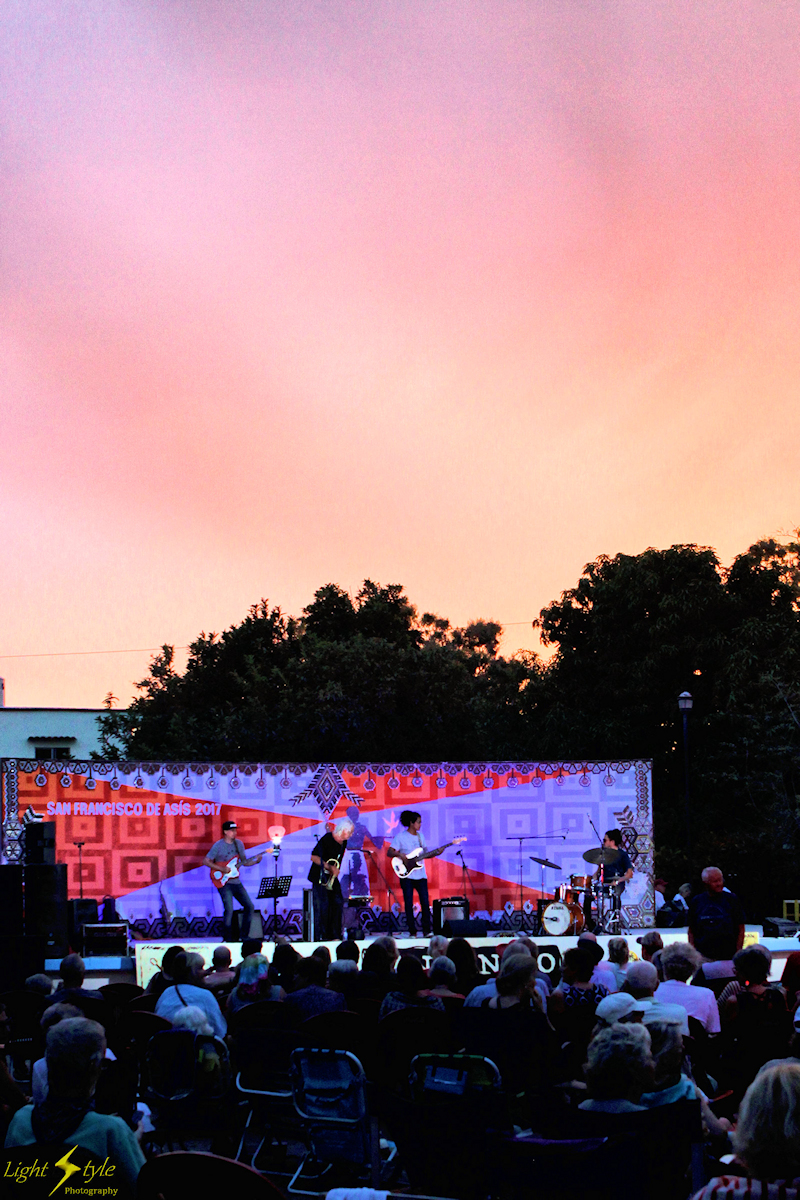